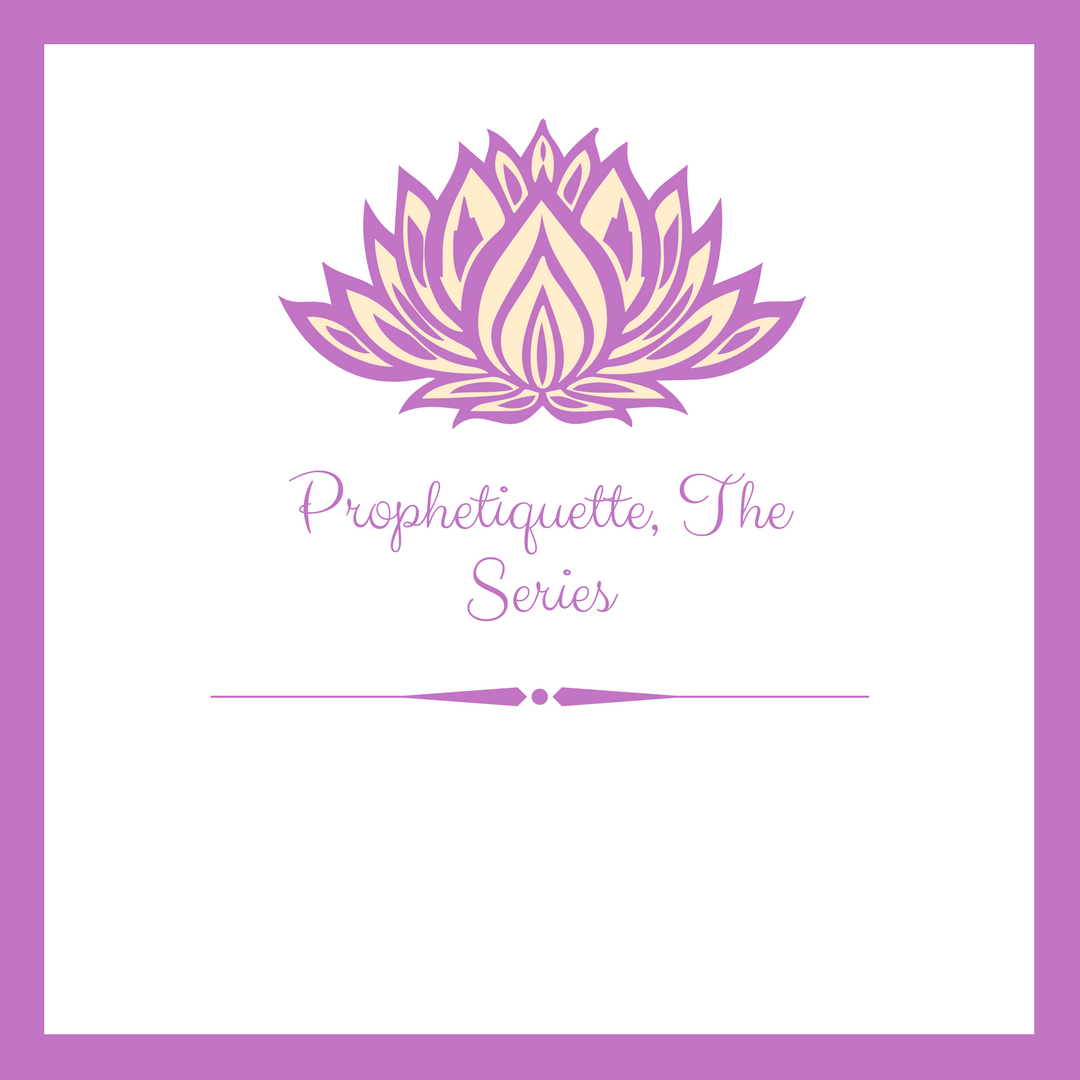 On this episode of the Prophetiquette series, we are going to be talking about prayer. There are different kinds of prayer and I find them to be intertwined. So whenever you pray, you might do a mix of various kinds.  Sometimes when you do a petition to God, you might be inspired to make a declaration of faith, or in an atmosphere of prayer, praise and worship, God may inspire prophetic words that might be personal to you under the corporate anointing that would result in other kinds of prayer. So there’s quite a blend when it comes to it.

Prayer is a lot of fun, but it could also be tasking and might feel monotonous in the initial stage. But there’s no better feeling than an answered prayer, or a mass production of answered prayers. There’s nothing more fulfilling!

Here’s a list of the different kinds of prayer below:

1. Prayer of Faith
This is basically the kind of declaration that could come out when one has meditated and made confessions on certain scriptures as regards a particular subject, such that your faith is so strong, and when something contrary seems to manifest, you just automatically counter it by your words-basically instinctively. It could also be deliberate. You are fully persuaded on the subject matter and there’s really nothing that can shake you.

2. Prayer of Petition
This is basically making an entreaty before God, like Isaac prayed that Rebekah might conceive. It usually starts with a need and one looks for scriptures to back up that need being fulfilled. So it is a mixture of asking God for what you want based on his word and applying faith. And the bible says ‘This is the confidence that we have, that if we ask anything according to his will, he hears us, and if he hears us then we have the petitions we have asked’

3. Prayer of Consecration
This is basically consistently surrendering oneself to the will of God. You are constantly saying God is in charge of your life and you can do nothing by yourself. It’s your saying that God is the one who plays out the script and you follow. It is your waiting for God to tell you what to do.

4. Prayer of Agreement
This is when two or more believers come together over a matter. This could be coupled with fasting and tabling what they want before God. This is a prayer that could be utilised by friends, siblings, couples etc, and because of their oneness of mind, the prayer has tremendous results. But it is important that these prayers are based on scriptures and have the faith element.

5. Prayer of Praise and Worship
This is making confessions in keeping with God’s name and could be accompanied by actual songs of worship. The Psalms have a lot of these kinds of prayers. These prayers could also be prophetic or inspired when God gives a revelation or when an act from God is completed, and praise and worship in the form of words or song come inspired to the person praying. A case in point is in Isaiah 6, where Isaiah saw God and words of worship came forth from him.

Learn how to pair prayer with the prophetic, with your this Free Guide

It could also be very deliberate, by saying actual scripture to God that praise and worship him and show surrender to him. These kinds of words would invoke the manifestation of the glory of God and allow us enjoy His presence. This kind of prayer is ministering to God and when we do, he ministers back to us.

Sometimes, the prayer of praise and worship comes as an instruction and when it is followed, God shows up to deliver us in a specific situation or solves a problem

6. Prayer of Intercession
This is praying for others and tabling their needs before God. Praying for others, for soul winning and for the nation come under this heading. It is basically standing in the gap for people who are unable to accurately decipher the will of God for themselves and effecting God’s will in their lives. This is the highest form of prayer and a way for Christians to exercise their God given authority. A lot of emotion is involved and one must be fervent, compassionate, bold and unrelenting in tabling these prayer points before God.

7. United Prayer
This is the prayer of a christian group, which is very effective, especially because of the corporate anointing. It is magnificent, especially after praise and worship, as the awe inspiring presence of God has been ushered in, and God moves his people prophetically or by a leading to pray about what is on His mind. It could so be an extension of the prayer of agreement. A good example is if the people of God decide that they want to pray about a specific problem as a group and do not relent in prayer until the problem is solved.

What kind of prayer do you find most fulfilling

Which do you find the most fun?

What kind of prayer do you find to be the easiest?

Why do you think we have to pray as Christians?

Please let me have your comments!