#Prophetiquette The Series, Episode 8: Maturity and Patience in the Interpretation of Dreams and Visions

It’s no longer news that we as christians dream dreams and see visions as normal. But it is important not to misconstrue whatever dreams and visions that you get, so as not to block a blessing coming your way by reacting wrongly. A good example to give would be the case of God calling Jeremiah as a prophet to the nations. God initially tells him that he has known him before he formed him and has appointed him to this mission.

God asks him “What do you see, Jeremiah?” and Jeremiah says, “I see the branch of an almond tree”. Now, imagine Jeremiah not waiting on God to give him the interpretation of what he sees, but going ahead to tell the nations that they are God’s little almonds., Lol. That would make no sense and totally defeat the purpose of the vision. 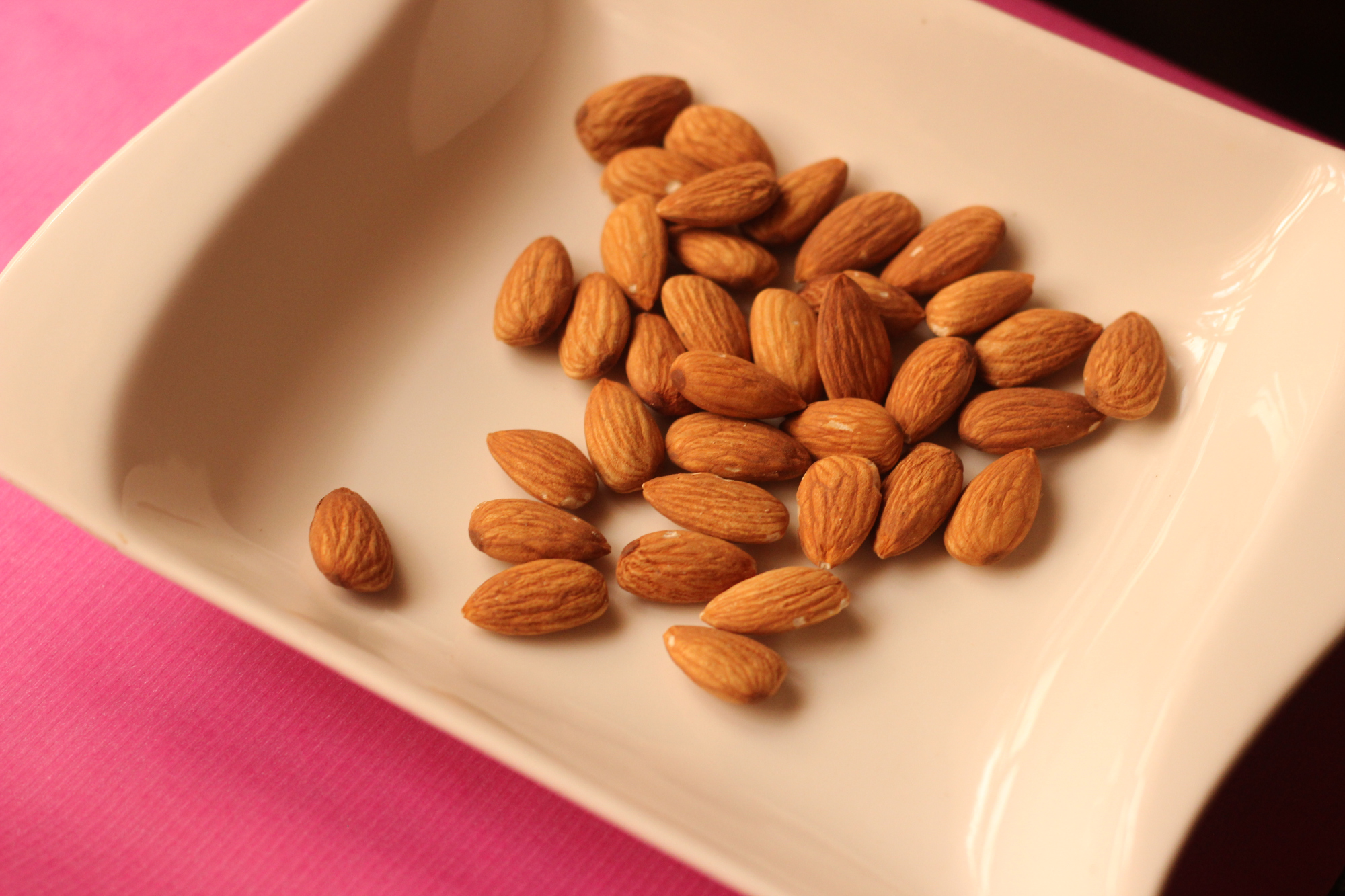 Instead, Jeremiah waits on the Lord to give him the proper interpretation of what he has seen. And God says,  “You have seen correctly, for I am watching to see that my word is fulfilled.” Almonds are usually the first trees to flower in the year, say January or February. Other bible references suggest the word flourish and blossom with regard to the word, almond. I believe almonds signify a performance of something that was said previously.

God gave Jeremiah that vision to assure him that there would be a speedy performance of the words that God would give him to speak to the nations. Now, that was a personal word for himself, and not a word for him to deliver to the people.

This vision of Jeremiah’s is quite simple, and it was in bible times-less developed times, with different kinds of issues and scenarios. Our times are different and more complex, so it follows that our dreams and visions would be more complex and would require us to wait on God more, while referring to the resources He has put in our disposal for their interpretation.

It therefore follows that our first port of call should not be to act, but to create a system of waiting on God and asking him questions to ensure that we are on the same page with him, with regard to our dreams and visions.